Each Fourth Friday of the month join us for a night of art, film, food and fun. This is free and open to the public.

Here is this season’s lineup which is curated by Lana Garland, Artistic Director for the Annual Hayti Heritage Film Festival: 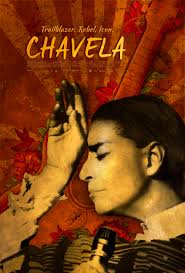 Synopsis: Known as a raucous, entertaining raconteur, Chavela chose the stories she liked best, breathed life into them and made them manifest. In her amazing journey from a 14-year-old rejected runaway from Costa Rica to world renowned, Grammy winning Mexican icon, this dream weaver took bits and pieces of who she was and who she wanted to be and wove them into reality. Although she didn’t officially “come out” until she was 81 years old, Chavela carefully crafted a public persona as a powerful, rebellious, free spirited outsider, a sexy sexual outlaw who blazed her own unique trail until she left the physical plane at the tender age of 93. 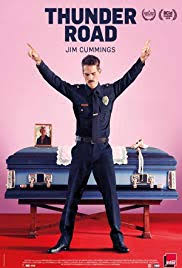 Synopsis: A police officer faces a personal meltdown following a divorce and the death of his mother. 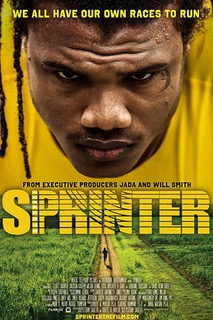 Synopsis: SPRINTER tells the story of Akeem Sharp who is set to be Jamaica’s next big track-and-field sensation. Akeem hopes a rise in the track and field world will take him to the U.S. to reunite him with his mother who has supported the family while living as an illegal resident for over a decade. But Akeem’s rising star is weighed down by turmoil at home: a volatile father, and an unruly older brother who insinuates himself into Akeem’s career as a means of escaping – or perhaps enhancing – his scam artist hustle. Not only does Akeem have to prove to himself and everyone that he can succeed, but also overcome the struggles that may ultimately bring him down.

“A beautiful and triumphant film.  What the film also importantly illustrates is the struggle so many immigrants’ families feel when mothers or fathers are forced to separate from their children in order to find a better life in another country so they can send money back home.”  – The Knockturnal
“Sprinter makes a mad dash straight for the audience’s gut.  It’s heartfelt in its delivery.  The kind of exuberant glee emblematic of so many great sports films.”  – Variety

Synopsis: During the reign of the Tang dynasty in China, a secret organization called “The House of the Flying Daggers” rises and opposes the government. A police officer called Leo sends officer Jin to investigate a young dancer named Mei, claiming that she has ties to the “Flying Daggers”. Leo arrests Mei, only to have Jin breaking her free in a plot to gain her trust and lead the police to the new leader of the secret organization. But things are far more complicated than they seem… 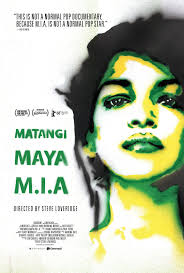 Synopsis: Drawn from a never-before-seen cache of personal footage spanning decades, this is an intimate portrait of the Sri Lankan artist and musician who continues to shatter conventions. 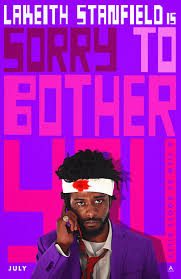 Synopsis: In an alternate present-day version of Oakland, telemarketer Cassius Green discovers a magical key to professional success, propelling him into a universe of greed. 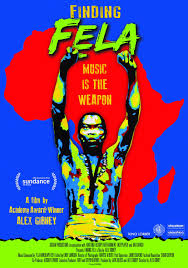 Synopsis: A look at the life and music of Nigerian singer and activist, Fela Kuti.

Thanks to our sponsors: