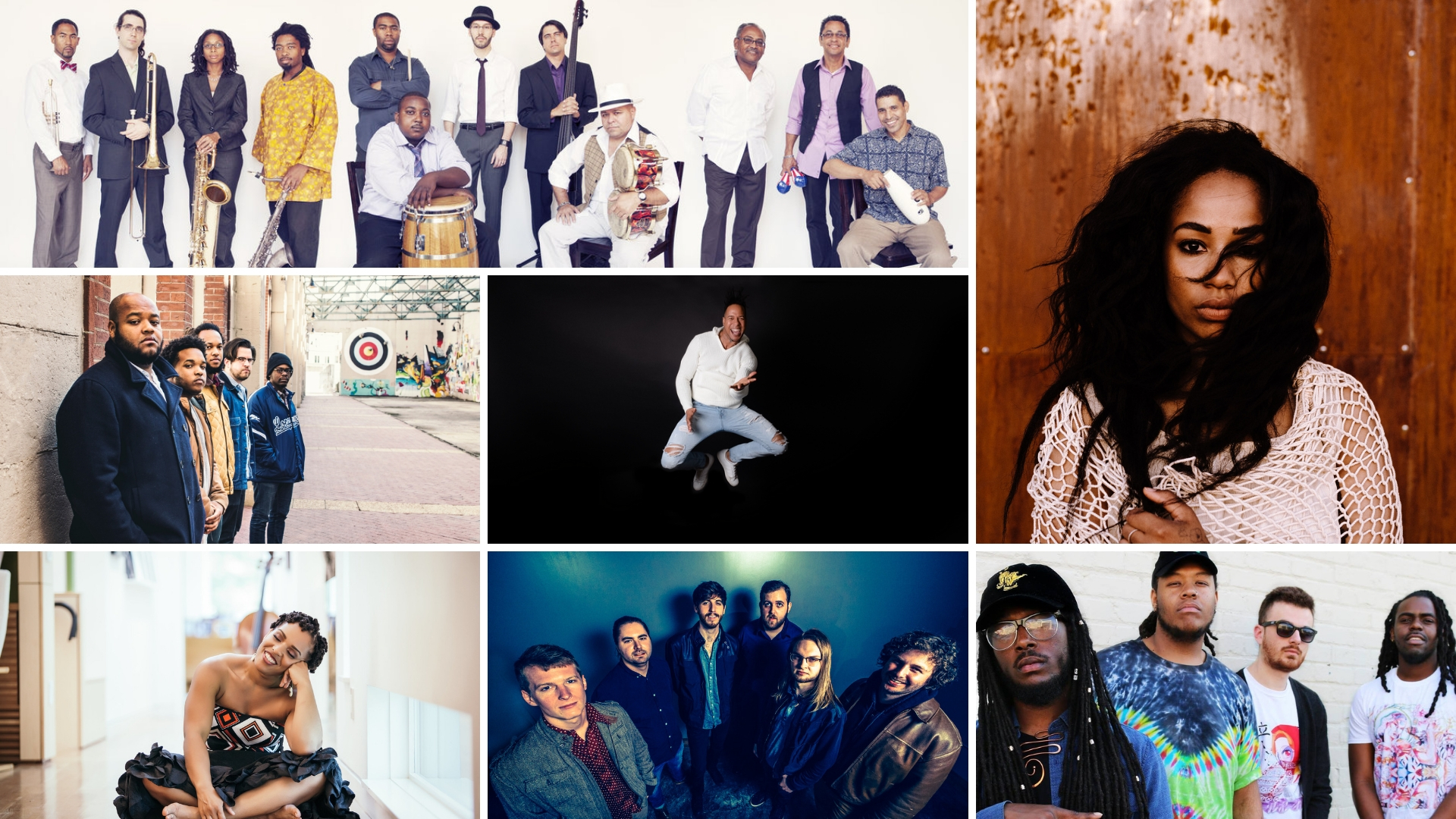 Each Third Friday of the month join us for a night of art, entertainment, food and fun. This is free and open to the public.

Here is what you can expect:

6pm-9pm: Visit the Warehouse Studios and see what our resident Artists and Durham Art Guild on display.

April 19th – Orquesta Gardel (Latin) ****Update: Due to severe thunderstorms this concert has been rescheduled to June 27th.****

Thanks to our sponsors: